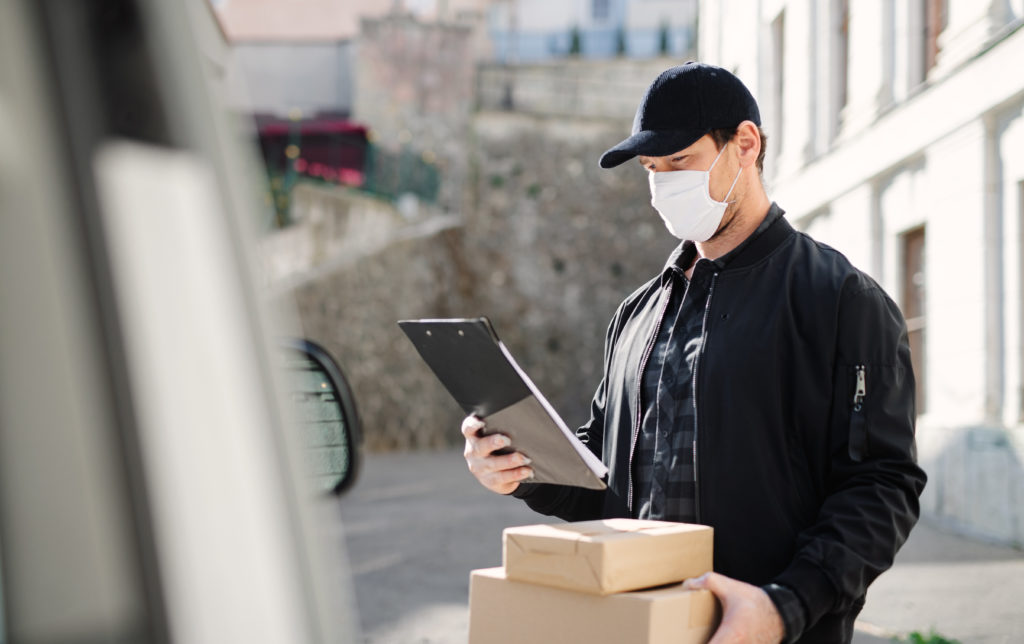 Chinese manufacturers are now coming fully online after their pandemic shutdowns “and we’re not as concerned about tariffs as we were before,” said bluesalve partners Managing Partner Avi Rosenthal on a Wednesday webinar on IoT supply chain issues raised by COVID-19. But component lead times have stretched out, he said.

After factories in China, Malaysia and Taiwan shut down in various stages due to the pandemic, “we’re just starting to see things bounce back,” Rosenthal said. But components that were typically on a six-toeight- week turn are “now more like 12-14,” he said. “You place an order and you expect it in 60-90 days; it’s now taking more like 90-120 days before your freight is ready to leave the factory. That’s going to slow everything down as we move through the summertime and into the fall.”

Vietnam has been a bright spot, keeping COVID-19 largely in check at under 1,000 cases there, and “things are going smoothly,” Rosenthal said. Taiwan is opening up, but Malaysia still has some restrictions and factories largely haven’t come back online there, he said.

All eyes now are on the holiday season, said Rosenthal, saying product development is “very healthy,” but timing is off. Typically, at this time of year, companies are putting “finishing touches” on products due for fall, but because of hiccups in the supply chain, “we’re seeing longer tooling cycles on getting product out the door.” Forty working day cycles for tooling, which were already longer than average, have stretched to 45. Development costs have remained consistent, he said.

Projects that bluesalve started in February that would normally be in production now are “just now getting to the point where we can start ordering long-lead-time parts,” Rosenthal said. Product cycles that typically ran 60-90 days are now running 120-180 days. Because of travel restrictions and quarantines, he can’t be on site to inspect a “first-shot tool.” Instead, he waits for a shipment, describes it to someone on the phone using a camera or Zoom session, waits for an update, then another sample. “With fewer flights, it takes longer to get those to us,” he said.

Lead times for “popcorn” components on printed circuit boards -- usually 60-90 days -are now eight to 12 weeks -- and 20-24 weeks for more sophisticated components such as processors. “That’s a long time to wait before you can build a new product -especially if you’re up against the holiday selling season and you want to get product out the door,” Rosenthal said. “So there’s a lot of spot buying, there’s a lot of shifting going on in manufacturing in order for things to be bought and sold quickly.”

India is still having spikes in COVID cases and remains on lockdown, Rosenthal said. The country has had limited port movement due to staffing issues. A vendor wanted to send bluesalve a sample: “It took them three weeks just to find a carrier to get the sample on a plane to me,” he said, calling the Indian marketplace “a shaky situation.”

“As Asia comes back online, this has also shown that maybe we need to do a little more manufacturing here in the U.S.,” Rosenthal said. He referenced Taiwan Semiconductor Manufacturing’s recently announced plans to build a $12 billion fab in Arizona. But that takes years, he noted, with the TSMC plant not slated to come on line before 2024.

Rosenthal sees an opportunity for integrators and manufacturers with many Americans’ summer travel plans put on hold, freeing up discretionary dollars. As workplaces change -- moving away from openfloor plans to divided spaces -- that could be an avenue for connected device makers and integrators, he said. “If we want to understand things like indoor air quality,” how often air in an office is exchanged or how clean surfaces are, “those are all opportunities” for sensor networks, machine learning and artificial intelligence that the integrator channel can take advantage of, he said. Touchless access control is another potential commercial area, he said.

More people are expected to work from home in the future so residential customers will need higher quality Wi-Fi networks tor video conferencing, he said. The digital divide for rural broadband is also an area where integrators could pitch projects to families looking to tap into remote learning. Wellness trends are another area integrators can explore.

The stock market’s recent upswing is positive for the industry, said Rosenthal: “As long as the stock market keeps rising, investment capital will be there.” But products are taking longer to develop, said the consultant. Supply lines “are still in a fragile state,” extending product development cycles.

A lot of factories in China are now working on just-in-time inventory, with “not a lot of stocking going on,” Rosenthal said: “When you have an interruption in the components sourcing, you immediately have an interruption in manufacturing.” As ports shut down, workers sheltered in place and airlines cut back on flights; “with so few aircraft moving around, unfortunately the freight wasn’t moving around, either.”

Shipping has become more expensive, Rosenthal noted, with FedEx announcing in March the first of three price increases. “Hopefully those will fall off now that things are starting to loosen up a little bit,” he said. “There are still ships coming into port, but many ports on the other sides of the oceans were not allowing freight to be put on the ships.”

This article is reprinted with permission of Warren Communications News. Do not further redistribute without written permission from Warren
communicationsdaily.com, 202-872-9200 or sales@warren-news.com

← DIY, Trust and ReliabilityGoing to Market →