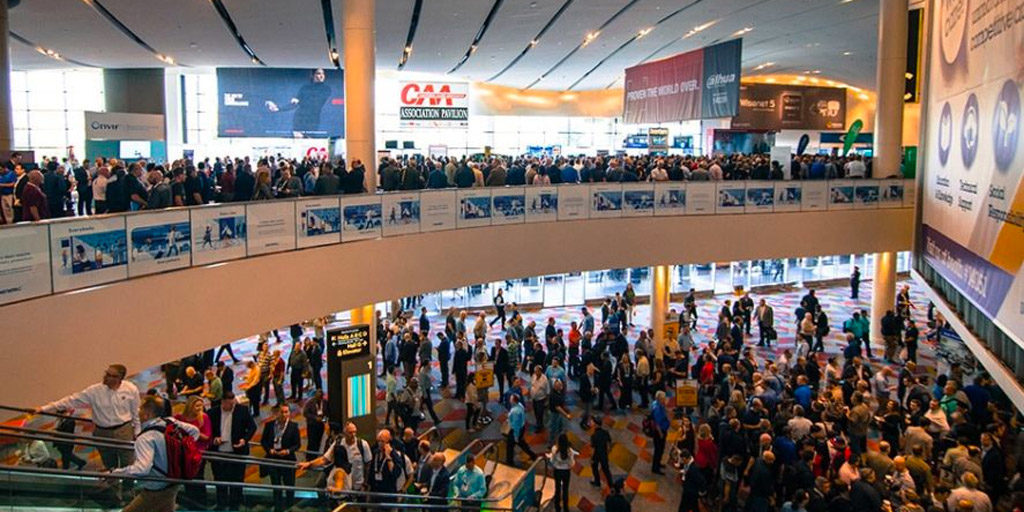 Upon returning  from ISC West, it is clear that modern IP-based security is a robust business and the hall was busy with attendees and lots of cameras, door locks and controls, and cloud and remote based control and monitoring.

This was the first show under our new bluesalve partners partnership.  We met with many to explore how we might help overcome issues and accelerate their business. While convergence and connection of all things that run on electricity and generate data is ongoing, so are the opportunities and issues that arise.

Of course, while discussing specific items and needs, we also discussed some of the bigger emerging issues in our vast industry. At ISC West everything is being connected, and many things are being voice enabled, and so the topics of security, privacy, control of data and voice interaction was top of mind. These are some of the most important topics everyone in the industry needs to consider. Since everyone involved will have a piece of this: from integrator or retailer,equipment-maker to service provider;  they need to consider how the end users, consumer or commercial expect to be served.

While at the show, the New York Times began a series on privacy, so perhaps they were reading my mind, but more likely they see this as a big issue as well. When learning (to no surprise to me at least) that indeed Amazon (and Google by inference) are listening to all of your requests to their assistants after earlier promising that they did not, we can expect a reaction.

← Survival of the Fittest: Eat or Be EatenVoice Assistants for Better or Worse? →

View all posts by bluesalve partners →